The Easiest Way to Find Flood Insurance in NYC 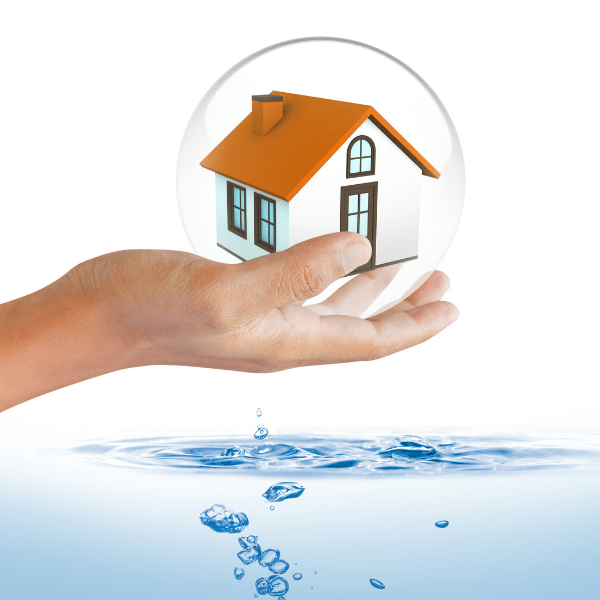 If you live in New York City, chances are you’ve heard about the devastation caused by flooding in recent years. There was Hurricane Sandy in 2012, Tropical Storm Irene in 2011, and Hurricane Irene in 2011, to name just a few floods that New Yorkers have had to deal with—and these were just major floods! […]

9 Reasons Why You Need Flood Insurance in New York 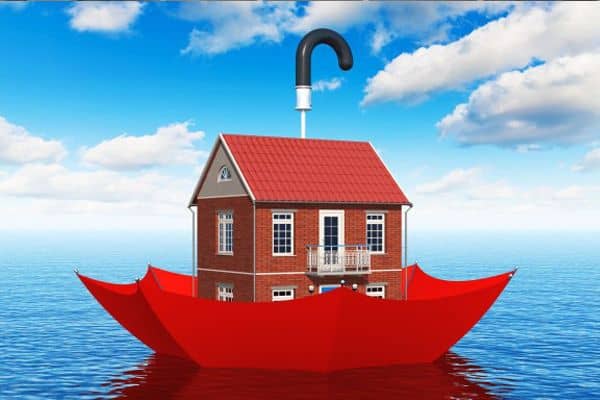 We Are Always Ahead

Personal service and discounts up to 40%

In this law company they have assembled only certified and experiences employees who stand behind their promise to deliver quality and timely services. It is so great to work with specialists who is truly interested in their client’s needs, goals and preferences. Thank you!

Take care of your family. We offer professional assistance only!

Fill out the form below, and we will be in touch shortly.